The Elite Billing and Payment Blog 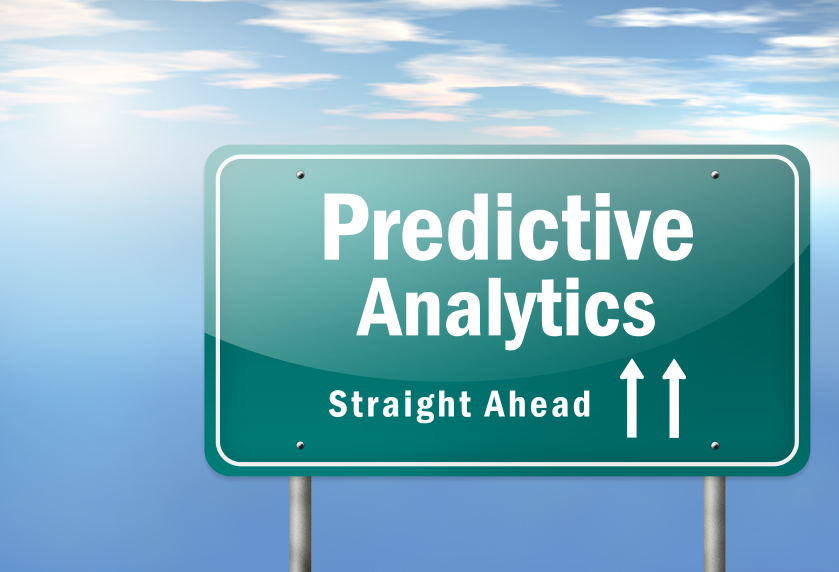 Big data has quickly become one of those catchall technology buzzwords – like cloud computing or gameification – that’s thrown around incessantly these days.

And it’s not hard to see why.  There’s just something so cool and mysterious about what the term implies: quickly mining huge data sets to uncover actionable information to solve big problems.

But big data isn’t a new concept for the healthcare industry. 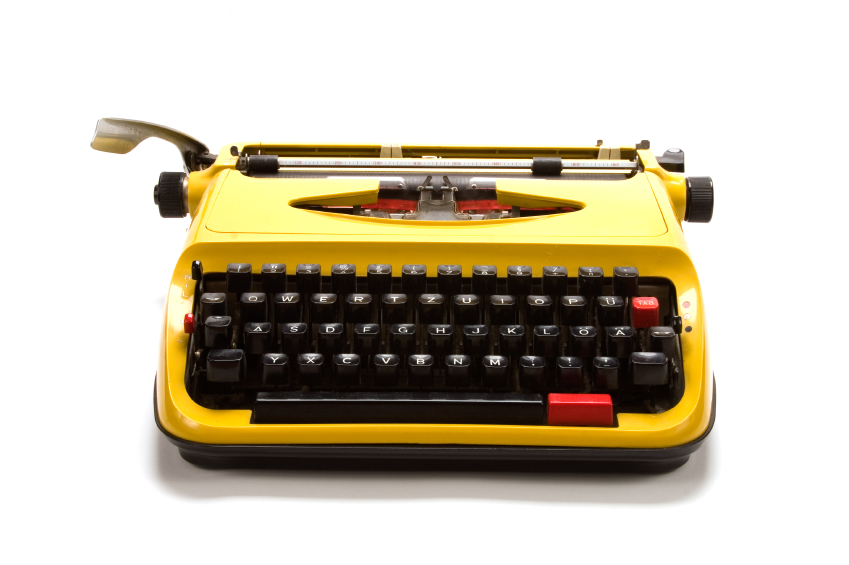 It’s convenient to blame the short, to-the-point way we communicate today on things like Twitter, text message abbreviations, or the click-and-go nature of the web.

One-hundred-forty character limits and studies that suggest the average web visitor only spends about 15 second browsing a page do make pretty good targets, after all.

But the truth is language has been undergoing a process of simplification for hundreds and hundreds of years. 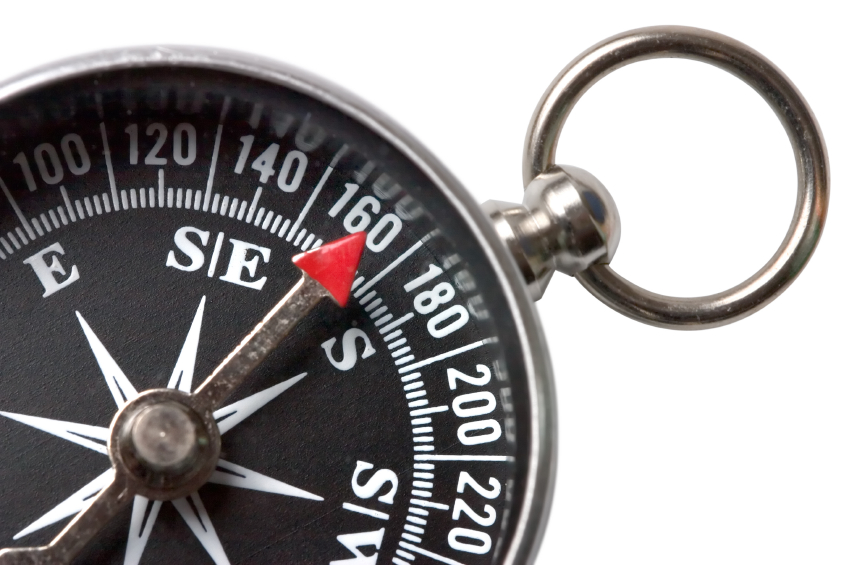 Not all statement processing solutions are created equal.

Sure there’s similarity in scope – they all involve ink, paper, envelopes, and variable printing, after all.  And the end result is the same: a statement delivered to customers for the purpose of revenue collection.

But make no mistake, there’s a mountain of difference in the details.

But you probably don’t need any convincing that timely revenue collection is integral to your bottom line.

Not when over half of Americans have reported paying a bill late. 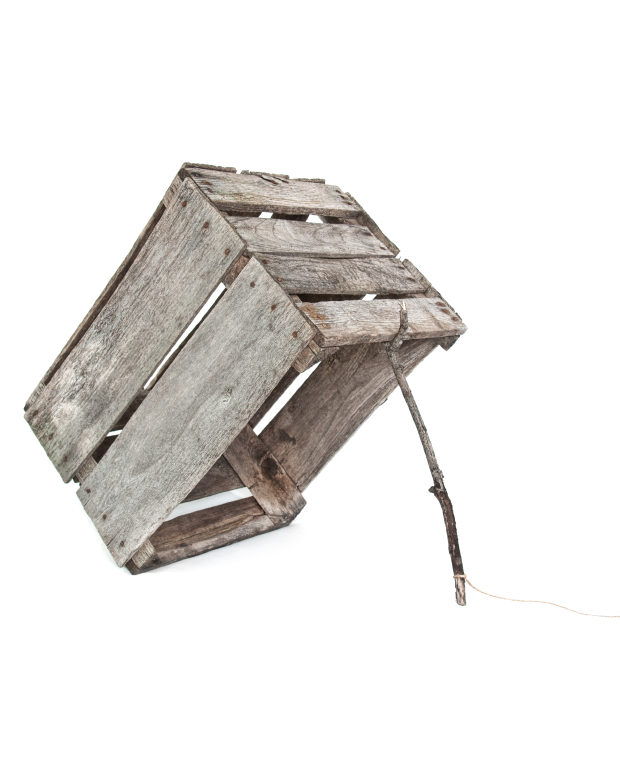 Sure, some of the delivery channels might be new.  And more bills are incorporating value-added elements like social media links, marketing messages, or flowery brand-speak.

But the mission has remained unchanged for decades and decades.  Patient statements inform and collect – bringing in self-pay revenue that providers depend on to pay employees and vendors, reinvest in tools and technology, and otherwise keep the lights on.

4 Billing and Payment Takeaways from the Latest USPS Postage Increase

If your business is one of millions that rely on the USPS to deliver bills, account notices, and invoices to customers, then I’ve got good news and bad news.

To get it out of the way, I’ll start with the bad: the USPS is introducing new, across-the-board postage rate hikes – effective immediately.

Yes, again.  The latest round will increase first class letter rates by three cents (from $0.46 to $0.49), and other first class, automated, retail, and nonprofit categories by as much as 12%.

Statement Processing 101: Your Ultimate Guide to Bill Print and Mail 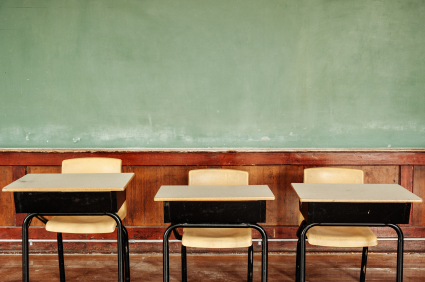 For something that pretty much boils down to ink-on-paper, statement processing, printing, and mailing can be a surprisingly complicated task.

There’s statement design to consider.  Complex print software to be built.  File transfer and verification standards to put in place.  And that’s all before your job even gets to the production floor, where there’s all that printing, processing, and mailing stuff waiting to be squared away as well.

But you’re a biller, not a mailer.  So why should the behind the scenes print and mail processes matter to you?

Why There’s No Such Thing as Too Many Payment Channels 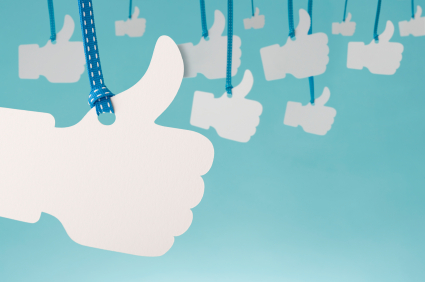 When was the last time you watched a network TV news program?

If you’re like a lot of viewers, it’s simply no longer part of your nightly TV routine.  Pew Research’s 2012 Excellence in Journalism Project reports that total audience size for network news programming has shrunk to less than half of what it was in 1980.

And yet, chances are you interact with some kind of news media every day.

According to eMarketer, the average U.S. adult spent 278 minutes a day watching TV in 2012 and another 173 online.  And at least some of that is probably dedicated to news, whether it’s though a network, a cable outlet, news blogs, or an aggregator like Twitter.

How exactly does consumer preference for accessing news relate to your billing and payment strategy? 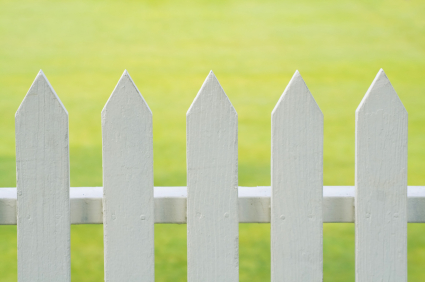 Media coverage of these kinds of security events tend to center on the hackers and the crackers: groups of black-hat techies that congregate in the dark corners of the web and emerge en masse to carry out large-scale password and data hacks.

A small army of Lisbeth Salanders -- subsisting on Red Bull, cigarettes, and takeout -- that would like nothing better than to grab and share your password info with black marketers the world over?  It’s pretty easy to see why that story sells.

But it’s only part of the truth.

Party Down: A Year of Statement Processing Blog Posts 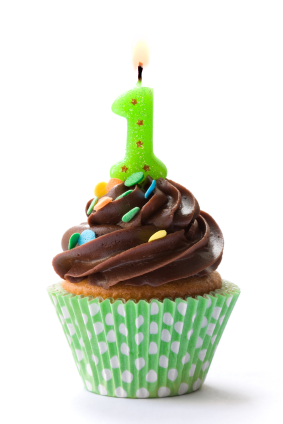 Break out the confetti.  Strike up the band.  Because we’re celebrating.  Today our little blog has crossed a pretty substantial milestone - our first anniversary.

That’s right: we’re the big one-period today.  And although I won’t actually be throwing the mother of all parties at our office this afternoon, given the high rate at which blogs tend to be abandoned, we’re proud to be able to hit the one-year milestone running.

Over the last year, we’ve published 74 posts.  Contributed 66,860 words to the web.  And expounded on topics that run the gamut from mobile billing and payment to hyper-local direct mail marketing.